My Nit video and Robert Hooke

Edited nit video. I liked the nit moving down from the top of the frame and disappearing off the bottom. Can see the blood moving through its internal structure very clearly.

Thinking of Robert Hooke's Micrographia published in 1665. He used  microscopes to look into the previously invisible world of microscopic organisms; huge change in concept from looking out into the vast cosmos in search of metaphysical questions of the nature and structure of reality and the origins of the universe. Beginnings of particle physics; the sub-atomic forces that operate in and around us and which power us and give our world its organisation and structure yet of which we remain blissfully ignorant.
I like the transparency of the headlouse; its internal workings are on show:it lives on us; it drinks our blood ;it accesses our interior life force to sustain itself;

This ability to see within another creature turns our inherited and familiar interior /exterior construct on its head; what is actually within and without? 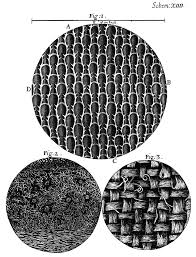 First video I made using a digital microscope:my magnified sensory organs: we don't just see or perceive with our eyes; phenomenologically we see with our whole bodies. Heidegger's notion of radiating into the universe: our body surface doesn't indicate our limits but the beginning of our interaction with the universe. I'm not happy with the linear format of the images and the focusing isn't very clear.

Perceptions, sensations, structure of our reality. What does it mean to see? Not purely a visual thing: other senses also perceive. Second video I used a vignette effect in Premiere to create more circular images. Not entirely successful; can still see the square frame on some images.

Just discovered that if you view my blog videos on an ipad/ iphone they won't show up. Non apple is fine.


Body part video: using circular images, photoshopped. I like the circle effect and the fading in and out: I didn't line up the images so they don't exactly match.

He uses projections that speak, that float, that bulge on spherical forms. To do with identity in the digital age. The audio is an essential part of the work; do I want audio? I don't want specific words that have specific meanings. I am aiming for ambiguity. 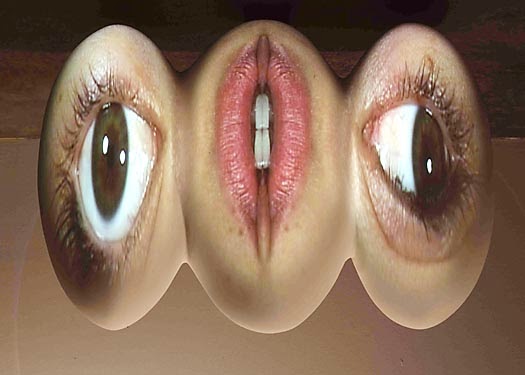 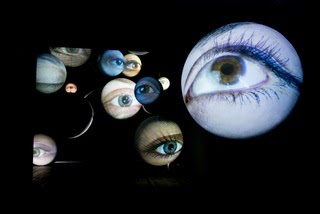 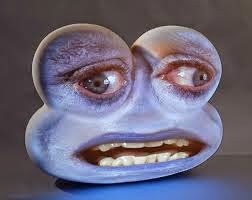 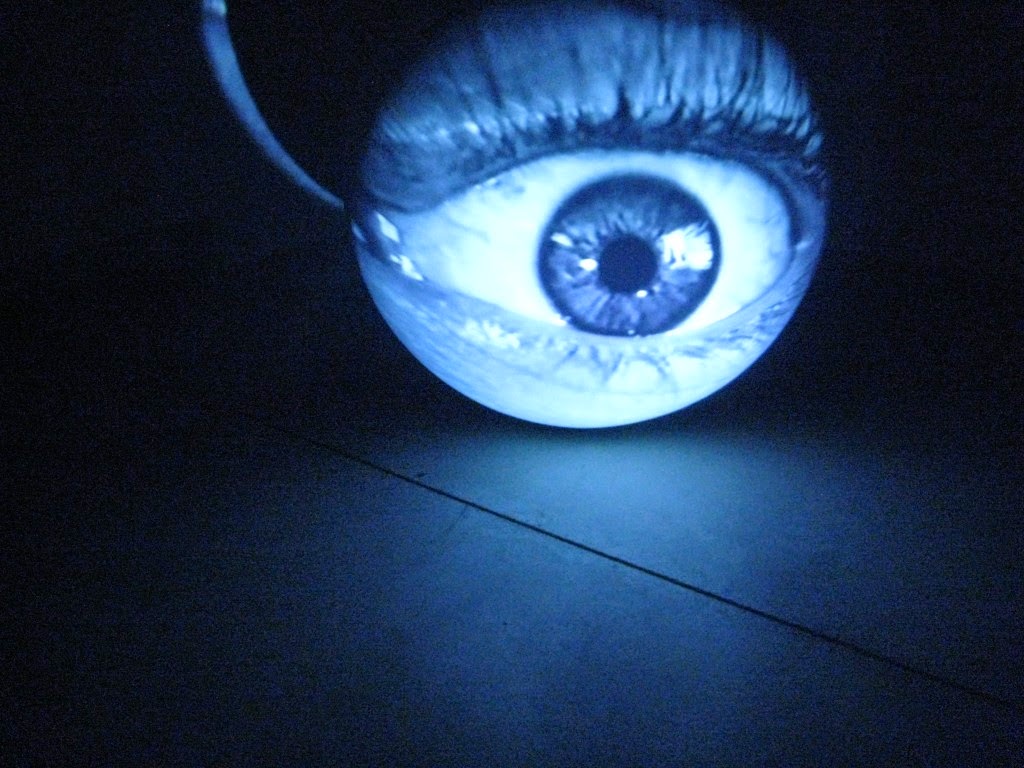 Oursler is interested in the Uncanny Valley of robotics engineer Masahiro Mori who wrote in the 1970s of the relationship between human perception of robots and their degree of human likeness. He felt that robot design would progress to the point of extreme near resemblance to humans and that this would in fact make them more repulsive or creepy than if they were obviously machines. This raises questions about the strangeness of this near familiarity: almost "normal" but not quite can be far more disturbing than an obviously alien figure.

I'm not  interested in the robotic so much as the body parts. My ideas about body parts were that they should be unrecognisable: making us question our perception of reality/ normality. However I think I prefer keeping them recognisable but presenting them in odd contexts.  Also from a phenomenological perspective: feeling with the body as good old Merleau-Ponty the  20th century French phenomenological philosopher said:

"my body is a thing among things; it's caught in the fabric of the world.....but because it moves itself and sees, it holds things in a circle around itself."

I like the circle image, it resonates for me: we move around in our own personal circles of perception, intersecting with others yet remaining apart. My personal viewpoint can never be shared by others however much I am embodied in the world.     http://www.embodiment.org.uk/definition.htm

The objective, physiological body as opposed to the phenomenal body of experience.

Helen Chadwick: 'my apparatus is a body multiplied by sensory systems with which to correlate experience'..........a world of flux, fluidity and possibility. 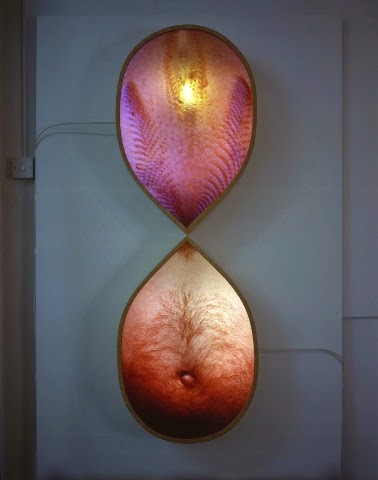 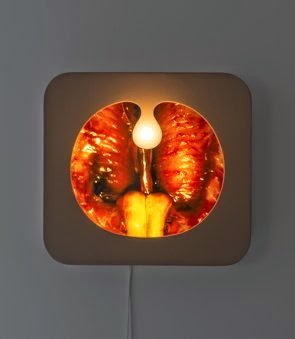 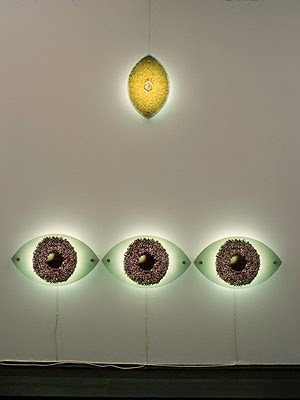 
Samuel Beckett FILM
https://www.youtube.com/watch?v=aZtV-iHeQd0
Cannot escape the gaze of oneself. One's own perception, one's self knowledge. Film takes its inspiration from the 18th century Idealist Irish philosopher, Berkeley. At the beginning of the work, Beckett uses the famous quotation: "esse est percipi" (to be is to be perceived)
Idealism: that reality consists exclusively of minds and their ideas.
Can one disentangle the object of gaze from the experiential phenomenological pre- knowledge that one brings to the encounter. Ever see in a disinterested uninvested way.